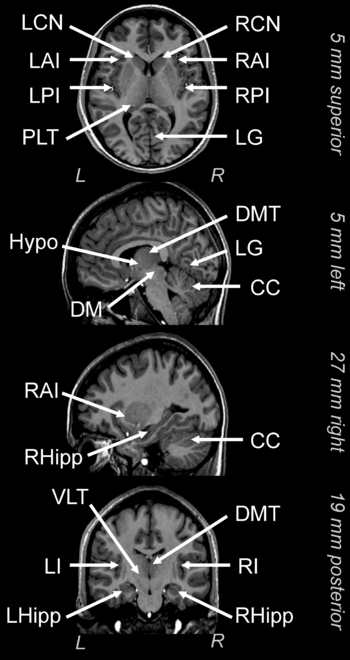 Neuroanatomy is the branch of anatomy that studies the anatomical organization of the nervous system. In vertebrate animals, the routes that the myriad nerves take from the brain to the rest of the body (or "periphery"), and the internal structure of the brain in particular, are both extremely elaborate. As a result, the study of neuroanatomy has developed into a discipline in itself, although it also represents a specialization within neuroscience. The delineation of distinct structures and regions of the brain has figured centrally in investigating how it works. For example, much of what neuroscientists have learned comes from observing how damage or "lesions" to specific brain areas affects behavior or other neural functions.