This article is about the region. For other uses of the term Nara, please see Nara (disambiguation). 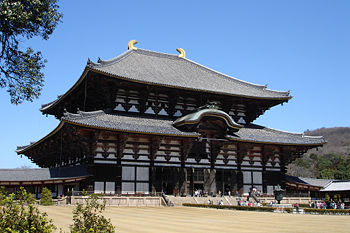 Nara prefecture shares its name with its own capital city, Nara (奈良市 Nara-shi), which was the capital of Japan from 710 to 784. That time is referred to as the Nara period.