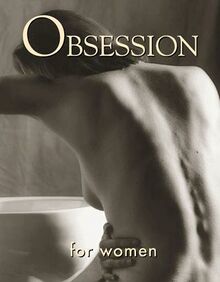 Culture jamming is a form of protest that seeks to subvert the intended purpose of mass communication.

An early example is Abby Hoffman's book, Steal This Book. By titling the book in this way, he subverts the interests of the publisher and booksellers.

The motive behind culture jamming varies, but in recent times has focussed on anti-consumerism. False advertisements are (often illegally) posted using actual company names and logos, but whose messages do anything but advertise a product. For example, one apparent ad for Obsession Perfume shows, at first glance, a black and white photograph of a tastefully nude, attractive woman. But the woman is seen to be holding her abdomen and leaning toward a toilet, to indicate bulimia. The 'Obsession' we're led to consider is not the perfume, but the public/media's obsession with an unhealthy body type for women.

Such advertisements have been posted in public places in many major cities where they appear legitimate to the casual observer. A simpler form of popular culture jamming is "ad-busting", which alters existing advertisements in order to subvert their message. The magazine Ad Busters covers such activity in detail.