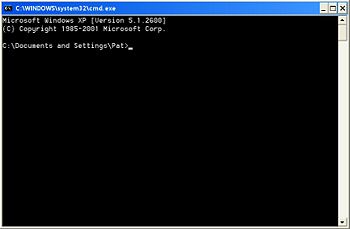 Command lines are widely used in most advanced computer operating systems as one way of interacting with the system. Until the advent of graphical operating systems and the WIMP paradigm, most operating systems allowed interaction primarily though a command line. The command line, prompt or shell is a place where textual commands can be entered into the computer, which then processes them and responds. The shells of which command lines form a part have a wide variety of features. Some include auto-completion of command and file names.