My name is Kelly Patterson, I am a 26 year old female currently residing in south suburban Chicago. I am the Fundraising Assistant for the Citizendium project.

I am a Financial Associate at a Wealth Management firm in downtown Chicago and have been doing so for almost 8 years. I hold the Series 7, Series 63 & Series 66 licenses.

I live with my boyfriend Jason and our animal family which consists of 1 hilarious (and very cute) dachshund named Puddy, 1 slightly-challenged cat named Dermot and 1 chubby cat, Fiona, who loves to tumble around in the bath tub. 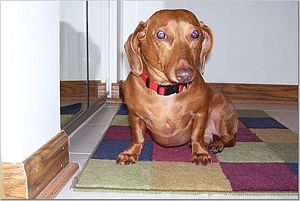 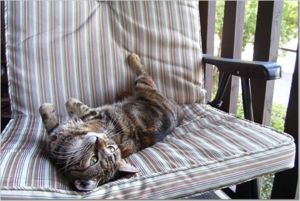 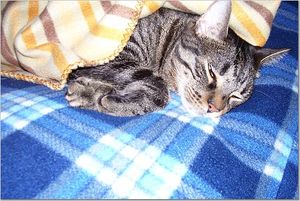