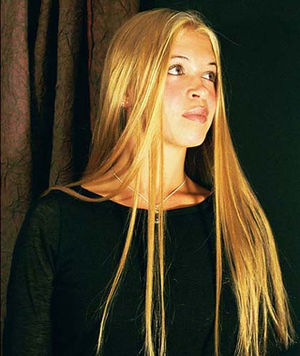 Beauty is a way to describe an essentially visual experience in which an object seen is believed to be aesthetically appealing and attractive and pleasurable to look at. It creates desire. It can describe a person, thing, place, animal, concept, or something else. It is a subjective experience, so that the inference of beauty happens in the mind of the person perceiving the object; a viewer may see beauty as an intrinsic characteristic of the object viewed. Beauty often feels like a characteristic belonging to an object but it essentially involves perception by the person seeing, as denoted in the often repeated phrase Beauty is in the eye of the beholder. As a result, two people, viewing one object, may come to different conclusions about whether the object is beautiful. Still, there is evidence that there is substantial agreement about what constitutes a beautiful human face, which is marked by symmetry and proportionality and balance among different features, and lacking defects. In some sense, beauty may describe an ideal or supposed ideal.

In Greek mythology, the goddess of beauty was Aphrodite, who was the mother of the Roman hero Aeneas, according to the poet Virgil in the Aeneid. The human woman Helen of Troy was said to have had the face that launched a thousand ships since the Trojan War, a decade-long conflict between the Greek expeditionary forces led by Agamemnon, Menelaus, and Odysseus, and the city-state of Troy, according to Homer in the Iliad.