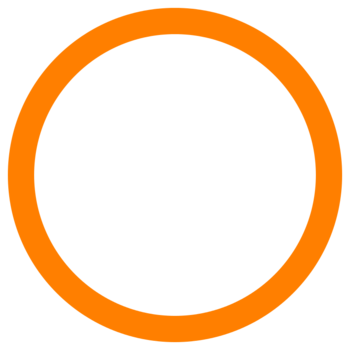 A circle is an example of the round thing.
Theme: Round Things

The next Write-a-Thon will take place on Sunday, January 24, 2021--for the third time in nearly a decade!

Gear, wheels and automobiles, circles, cycles, spinning globes and disks, planets, marbles, crowns, gowns, orbits, circular arguments, and cyclic trends such as the seasons--as long as it's not square, it's fair. More opal than diamond, large as boulders, small as sand, conceptual ("Round robin"), or architectural ("Theater in the round"). Feel free to bring it if it rotates, circulates or gyrates, or simply lacks sharp edges.

Nothing is rounder than a sphere, but nothing can truly be a sphere either. More edits to Sphere_(geometry) Mark Widmer (talk) 01:28, 25 January 2021 (UTC)